Over the past couple of weeks, Lil Wayne and Birdman have been seen hanging out, leaving many to wonder if they've repaired their relationship. If you've been keeping track, it's been more than three years since Wayne said he wanted off of Cash Money Records and sued Birdman for $51 million.

In a new interview with Ebro Darden on Beats 1 Radio, the Cash Money boss said he's in the process of settling things with Tunechi, but wants to do it fast because it's driving a wedge between their families.

“It’s just so many parts to it, but I’m not gonna let it just lay like that,” said Birdman. “I ain’t worrying about it benefiting me. He deserve that from me, and I’m gonna give him that. We gotta get this shit together, 'cause it’s affecting our kids, and that’s not cool at all."

The 49-year-old then admitted that his relationship with Weezy is strange these days, but it's looking up. He also said their kids are still cool with each other, despite the ongoing lawsuit.

“His daughter’s my godchild,” Birdman explained. “I love her to death. [She’s] my favorite. But guess what? They all talk. My kids talk to his kids. He talk to my children all the time. It’s just a weird relationship, but it’s solid.”

Do you think these two will get back to the way things were between them or no? 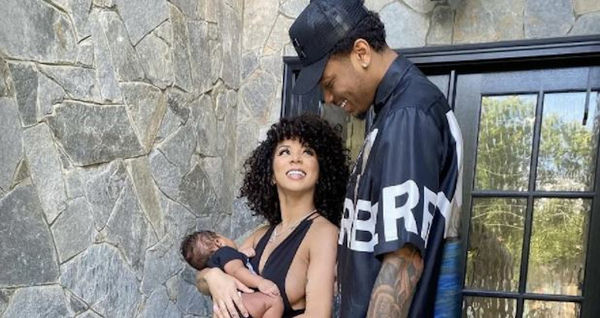