Billie Eilish Turned 18 & All Twitter Could Think About Is Drake

Drake has a pattern of befriending famous teenage girls.

Some folks would call it "grooming." One of his underage text pals was pop sensation Billie Eilish. We say "was" because Billie turned 18 earlier this week.

When she did, all Twitter could think about was Drake.

Drake on his way to Billie Eilish’s housepic.twitter.com/AodhS2uzZ3

Drake pulling up to Billie Eilish’s house after hearing she turned 18 pic.twitter.com/wAnx3gkB0y

Drake deleting Billie Eilish off his phone after she turns 18 pic.twitter.com/OgPagCgaHj

As you can see, Twitter is divided on whether Billie turning 18 turns Drizzy off or has him running to her door.

This is probably a photoshop, but it seems like Drake's excited by Billie's big birthday: 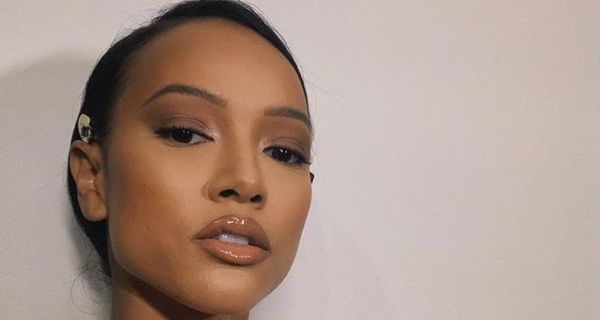 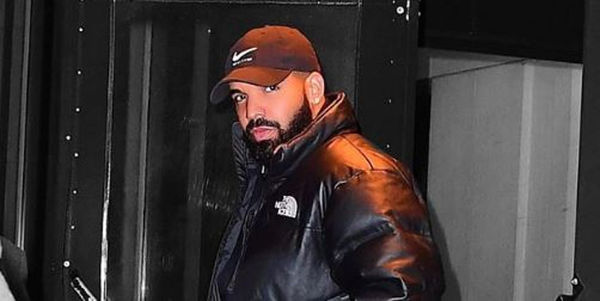