As the decade closes, Billboard's been releasing all sorts of top ten lists.

Their list of Top Ten Hip-Hop and R&B Songs will make some fans of the genres cringe.

Which was your favorite R&B/hip-hop song of the 2010s? Check out the full chart at the link in bio.

Since it's Billboard, the list is based on hard chart data. So you can't really question the industry mag for coming up with the results they did.

Your beef is with the music listening public.

Pop Smoke's "Shoot For The Stars, Aim For The Moon" Is Set For Massive Debut 5 days ago / Charts Charts 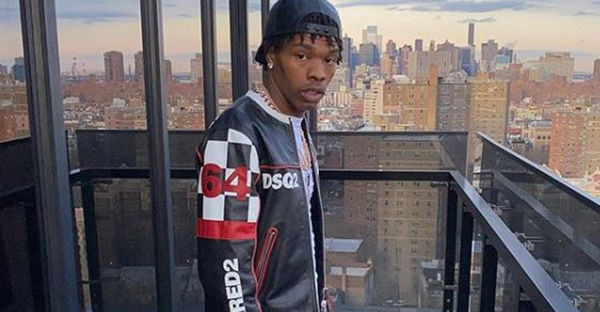