Woah Vicky caught Bhad Bhabie inside of a studio and administered a beating.

As you can see, Vicky threw punches in silence as Bhabie protested the rude treatment.

Now Bhabie is saying that Vicky only came out on top (literally) because she had some studio goons aiding her.

The 16-year old has challenged Vicky to pull up and shoot a fair one, claiming she was more or less untouched in the previous onslaught. Check out Bhad Bhabie's post-fight social media rantings below:

The Cash Me Ousside Girl takes a licking and keeps on talking.

Kidd Kidd Explains What Wrong With Him And Lil Wayne During "Mrs. Officer" a week ago / Beef Beef 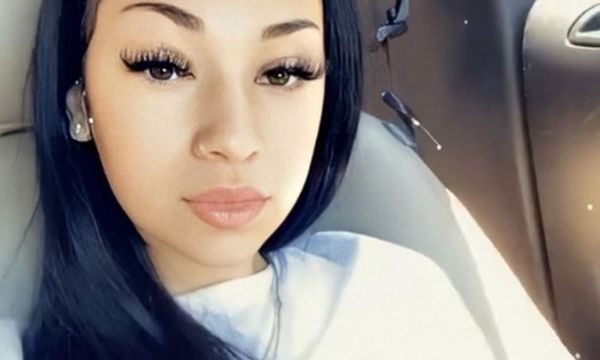