Beyonce Confirms She And JAY-Z Renewed Their Vows

On the opening night of their On The Run 2 tour, JAY-Z and Beyonce played footage to the Cardiff, Wales crowd of what appeared to be a vow renewal ceremony.

Three months later, Beyonce confirmed this was the case in a message on her website on the week of her 37th birthday.

“At 36, I became a new mother of 3. I breastfed twins. I renewed my vows with my husband of ten years,” she recapped on her website. “I came back home to the stage to do Coachella, after pregnancy. Then my husband and I released our album together, Everything Is Love.”

Beyonce famously detailed Hov's infidelity on her Lemonade album and JAY acknowledged it on 4:44.

Now it seems they are in a better place. 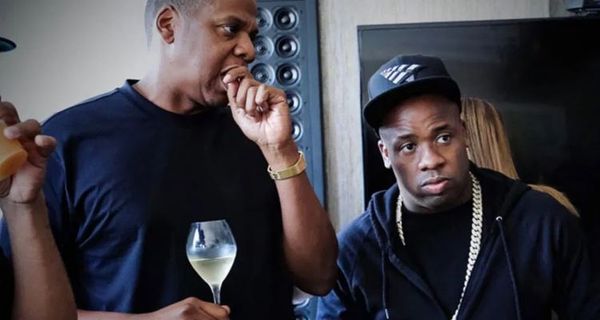