Beyonce's Pool Is the Cover Of Jay Electronica's New Album

New Orleans rapper Jay Electronica has been working on his long-awaited album for years, and it finally dropped this past Friday.

A Written Testimony features Jay-Z on eight of its ten tracks, but that's not the only feature the album has.

It also features Jay-Z's wife, Beyonce, but not for her singing or rapping.

Beyonce took a picture of her swimming pool, which ultimately became the album cover for A Written Testimony. 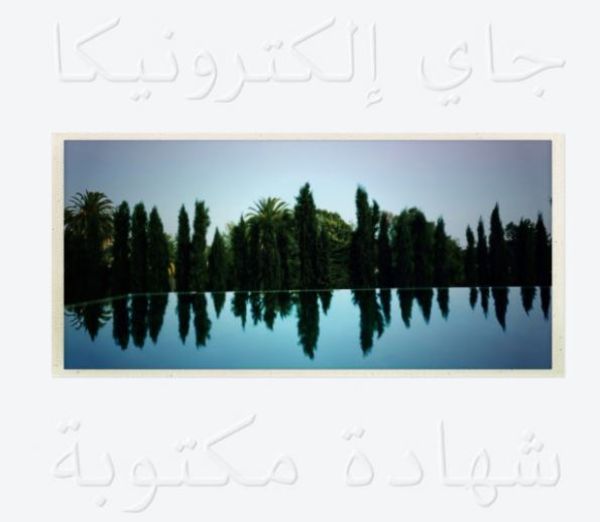 Beyoncé took a photograph of her pool, then they made it the cover. Queen.

Lil Baby Calls Out A Freeloader In His Crew, DaBaby Co-Signs His Message 4 days ago / News News