If you think 50 Cent is going to back down from the NYPD, you may want to watch the video below.

Former G-Unit member Bang Em Smurf did an interview recently where he spoke about 50 Cent and Supreme McGriff's relationship, and how it all came crumbling down. Griff -- who was a bigtime Queens crack distributor -- felt 50's 2000 track "Ghetto Qu'ran" portrayed too much of his criminal activity.

When asked about Fifty's lyrics and the impact on Preme's trial, Smurf says it had a huge impact. He doesn't think Fifty would have testified, but Smurf implied that the music was enough to bring Preme down.

"I don't think he would have testified, he had too much at stake. He'll just go and say, listen to the music."

This isn't the first time Smurf has talked about 50 Cent and his past recently.

Two months ago Smurf told a story about how Jimmy Henchman tried to check Fifty, but it didn't quite work.

Now, Smurf tells another story about how Preme came to the block one day to talk with Fifty.

"Preme used to come to the block to talk with Fifty. This is a fact. He came to talk to Fifty and put his hand on top of Fifty's head.

So Fifty pushed his hand off and put his hand on Preme's head. Ahh man, Preme ain't like that."

Peep the full interview below.

50 Cent Comes At Dr. Dre's Estranged Wife After She Claims Co-Ownership Of Dre's Name a day ago / News News 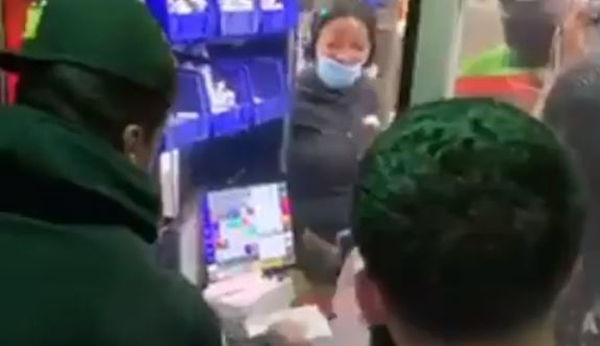 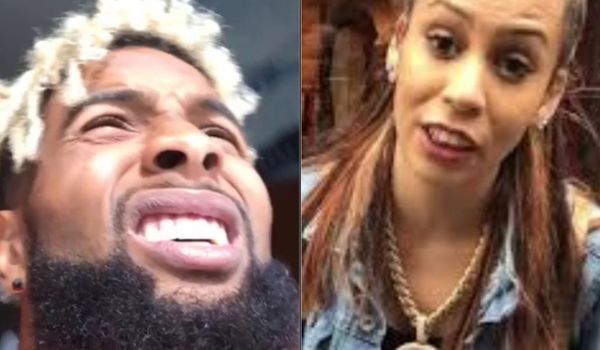