Baby Blue is having a rough stretch.

He was shot and robbed in Miami last month, and that's not even the biggest life-changing event on his docket.

The Pretty Ricky rapper is set to plead guilty to charges of wire fraud, bank fraud, and conspiracy to commit wire fraud for his involvement in a PPP loan scam for more than $24 million.

He told Hollywood Unlocked that he's going to handle jail like a boss.

“I ain’t tripping,” he said. “When I get out, Ima be ripped up like Gucci Mane. And I’ma be one of the hottest rappers in the world!. My new single, ‘Up Again’ drop Friday! I’m talking bout them fuck n*ggas who tried to rob me but ain’t get shit.”

Blue could be sentenced to up to five years. 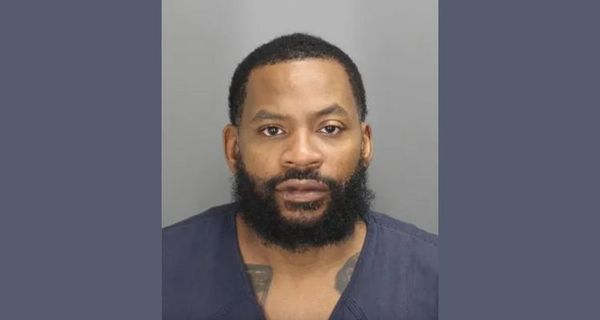 Obie Trice Has Been Arrested Again a week ago / Crime