August Alsina got everyone talking and memeing in June when he revealed he had an affair with Jada Pinkett Smith while she was married to Will Smith.

According to Alsina, he made the reveal because the rumors surrounding him and Jada made it seem like he had disrespected Will and the Smith family, when that wasn't the case.

“I never really cared about what people thought of me, but my personal life started to seep into my business life. There were certain falsities about me, and it affected my business relationships,” he told People. “I could understand why it would look like I’m reckless or disrespectful so it really started to affect my livelihood, and I’m never okay with that.”

August ultimately did get disrespectful toward Will on a track titled "Entanglement." 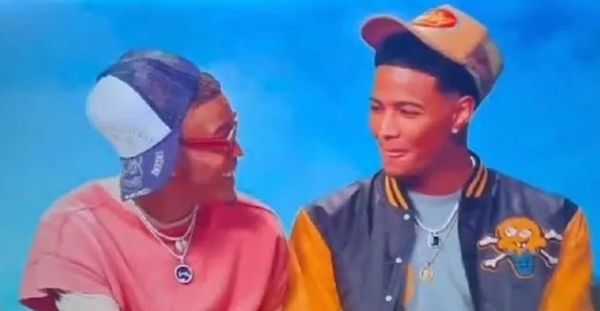