There had been chatter of beef between King Von and NBA YoungBoy well before Von got snuffed out after attacking Quando Rondo in an Atlanta club parking lot.

King Von had dismissed those beef rumors right before his fateful night, but the chatter has continued since his death.

Asian Doll, who used to date Von and some have linked to YB, tried to clear things up.

"This n*gga talkin' 'bout the mothaf*cking opps," she continued. "That ain't even his opps. Get your clown ass on. You don't even know what the fuck you talkin' 'bout. That's how y'all know you just talkin'. Y'all just makin' up all this shit in y'all mothaf*cking head 'cause that sh*t sounds good and that shit look good but it ain't that."

A post shared by Level Up Hip Hop 📶⬆ (@leveluphiphop_) 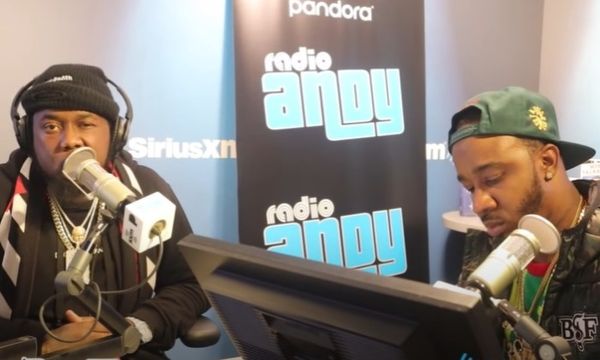 Is Conway The Machine Leaving Griselda? 5 days ago / Rumors