Is Conway The Machine Leaving Griselda?

Following the shooting of Benny The Butcher, things haven't been the same at Griselda Records.

First, there was no mention of Conway in the group's new movie Conflicted, and he was nowhere to be seen when it came to the collaboration with the Buffalo Bills.

Conway must be feeling the same because he hit Twitter over the weekend to air out his frustrations, and even hinted that he could be going his own way after his next album.

When he was asked about not being included in the movie, soundtrack, or Bills partnership, he replied "I don't exist" and "I can't act."

Tired of bein silent... them niggas not real as me, that’s why I’m ME fuck them niggas

No I still have 1 album left

From the looks of it, it doesn't seem Conway will be around Griselda too much longer. 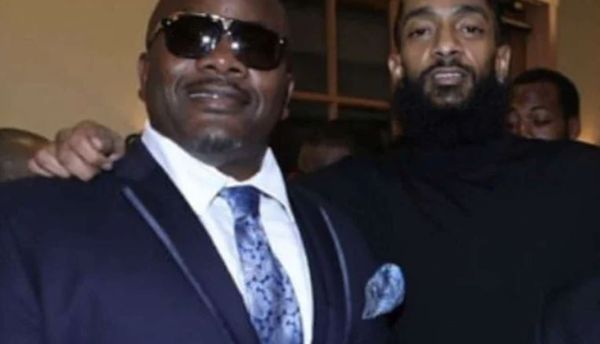