Amber Rose has been opening up about some of her past relationships over the last few days.

Earlier this week, she told the Red Table Talk hosts that one of her exes raped her, and during a recent interview on the No Jumper Podcast she said that Kanye West has been bullying her for the past decade. [Jump to 20.58 mark].

Rose also talked about Ye telling The Breakfast Club in 2015 that he had to take 30 showers after their relationship ended. Rose and Ye dated from 2008-2010.

"I don't know if he says things to make his wife more comfortable. But to slut-shame me and say you needed 30 showers. You took me around the world," said Rose. "Since when do you need 30 showers? I can see if it was a one-night thing and you want to slut-shame me. Okay ... He has bullied me for 10 years."

Would you call Kanye a bully? 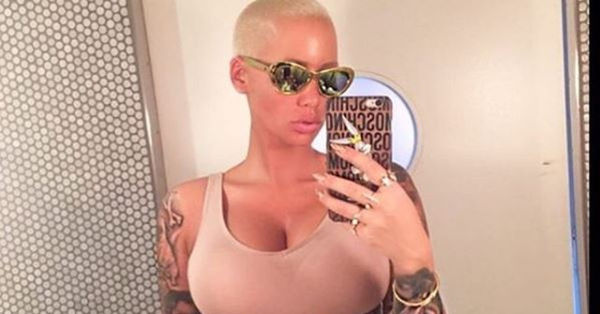