Halloween is a great holiday for folks in the witness protection program, as it gives them the opportunity to hide their identity while partying.

Notorious snitch Alpo was gunned down hours into Halloween as he sat in his car in his hometown of Harlem.

Now we get word that Alpo had attended a Halloween party and was wearing the type of mask that would disguise him. He may have been shot right outside the party. 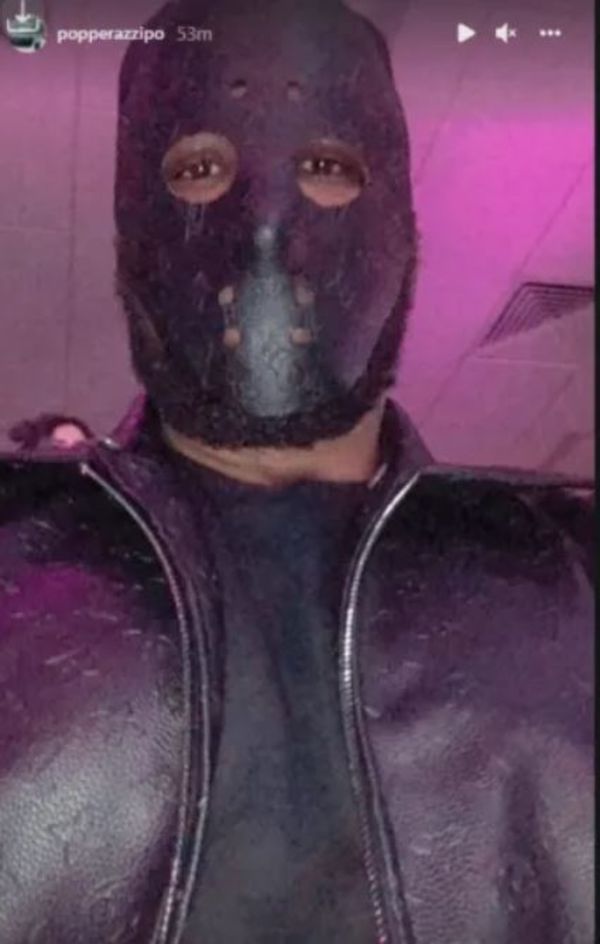 It's unclear if Alpo's intention was to disguise himself, as he'd been spotted in Harlem unmasked numerous time since getting out of Federal prison in 2015.

In 1990, Alpo got 35 years after confessing to 14 murders and agreeing to work with the government.