Chris Brown is without a doubt a wildly successful recording artist.

But Akon believes he could have been more.

During Akon's stop on Shannon Sharpe's Club Shay Shay show, he posits that Breezy would have been as big as Michael Jackson if not for all those pesky Bloods bringing him down.

Akon believes Chris Brown could’ve been the next Michael Jackson but explains why it didn’t happen pic.twitter.com/vrtRbadHkK

"In this day and age, the only person, in my opinion, that could've achieved just as great of a legacy as [Michael Jackson] would've been Chris Brown. I just believe that Chris Brown wasn't surrounded by the circle of creative people that Mike was surrounded by. Because Chris got the talent, he just needed the direction. So, imagine if Chris had Mike's team. Just imagine that.  It would be something different.  But Chris, he got Bloods around him, he got little gangbangers around him. He don't have the guidance. He's smart, but he's smart according to what this generation smart attracts. For me to survive in this era I have to keep certain people around me just so I keep getting it going.  If he could delete all of that and focus on being the greatest entertainer ever, Chris has the opportunity," Akon.

Sharpe then said it was too late for that and Akon didn't really disagree. 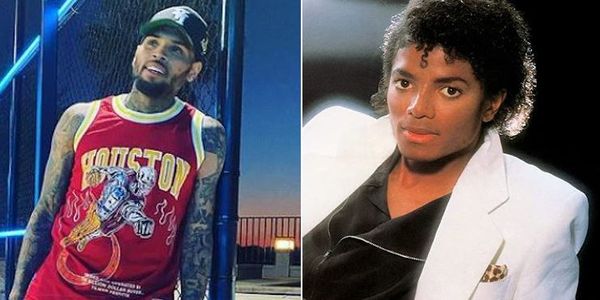