Akademiks & Wack 100 Think Lil Baby May Be Indicted Next; May No Longer Have Passport

Atlanta rappers Gunna and Young Thug were arrested alongside their YSL crew, and this came after YFN Lucci and his crew were hit RICO charges.

According to the Atlanta D.A., they are not finished, and promised two more major takedowns in the next 60 days.

The Georgia Bureau of Investigations was also looking into other Atlanta-area gangs, including Lil Baby's 4PF, which says they are tied to the Crips street gang. 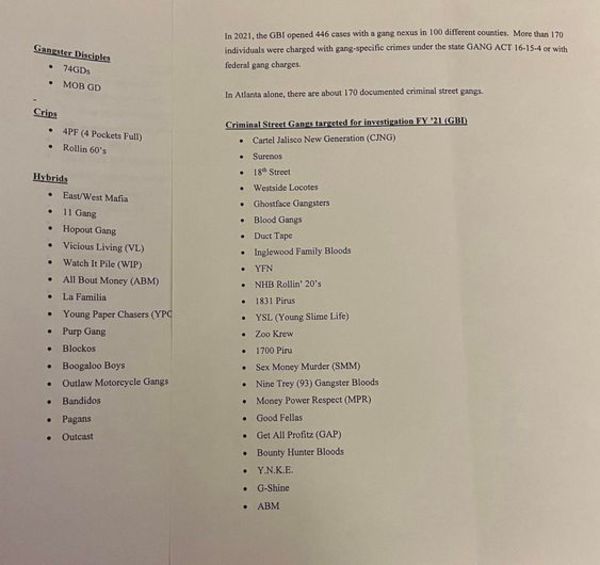 In two recent events online, both Akademiks and Wack 100 spoke on the situation.

Akademiks says he has been getting info direct from the streets and says 4PF and Lil baby are one of the names he is hearing.

While Wack was a bit more discreet in his comments, he said an easy way for them to find out if they are going to be raided is to try and have a promoter book them in the U.K. or Canada.

If they can't because they're not allowed to travel, they will know something is coming as their passport was revoked.