It’s been a minute since we have seen the Air Jordan 7 'French Blue' colorway, which originally dropped in 2002. It will be back by the end of the month as part of Nike's remastered series.

You can pick up a pair of these white and blue kicks on January 24th for  $190. Check out more photos below. 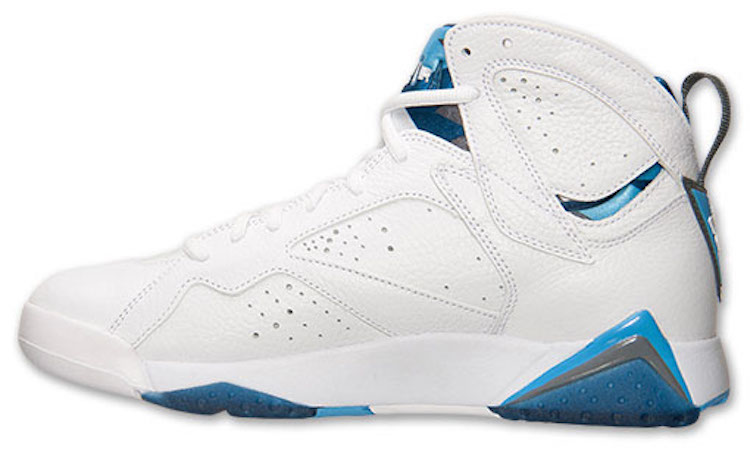 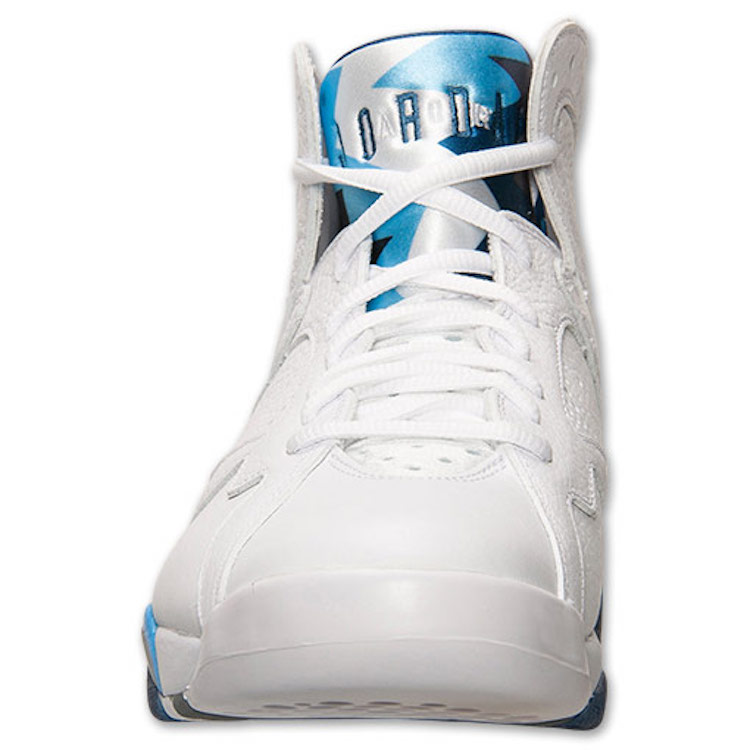 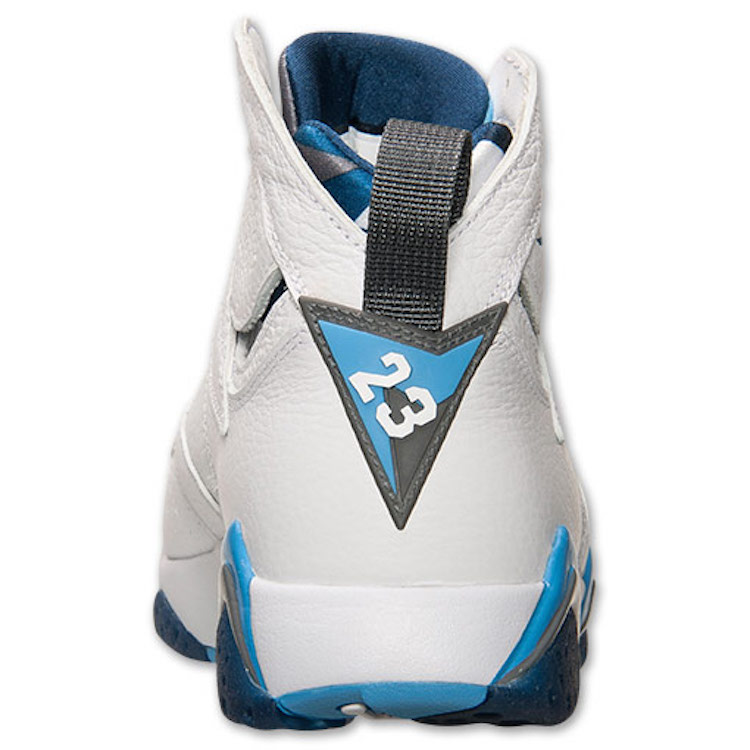 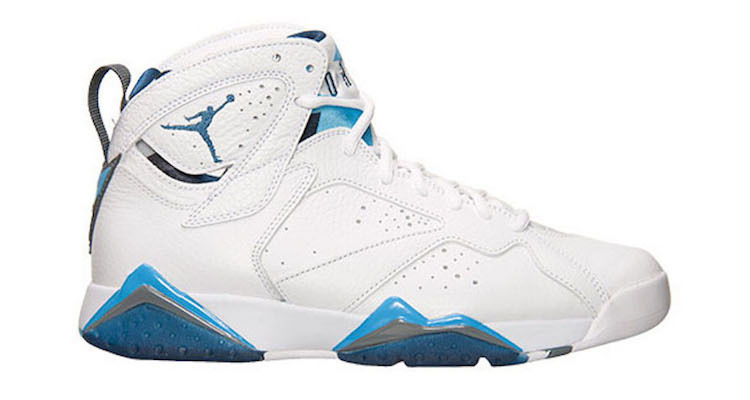