The Air Jordan 10 Lady Liberty is one of the remastered retros that we already knew were dropping sometime this year. We have now learned that they should hit right on Valentine's Day. The kicks will be part of the NBA All-Star Weekend celebration, and pay tribute the game's host city of New York.

Unmistakably urban, the Lady Liberties draw clear inspiration from the raw, gritty streets of The Big Apple. The metallic silver upper looks like the brushed aluminum of old industrial structures. The speckled portion right under the Mudguard resembles the very concrete found in the famous concrete jungle. Lastly, and most mesmerizing, are the seafoam green colored finishings, which take direction from the weathered copper of the Statue of Liberty. 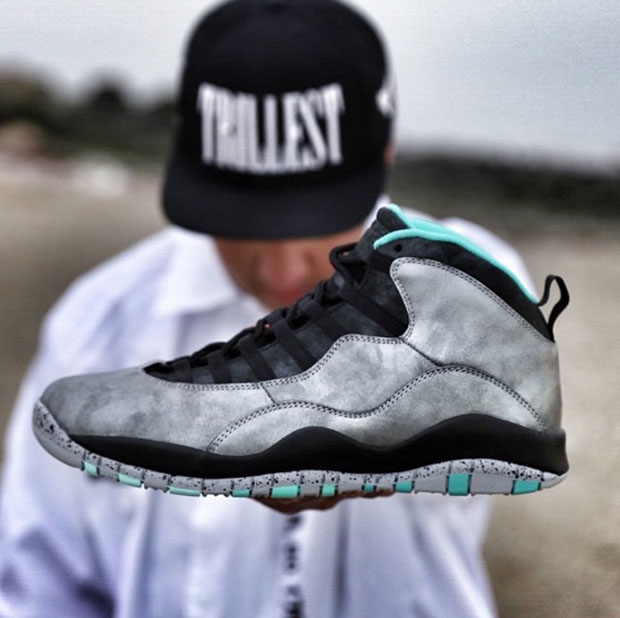 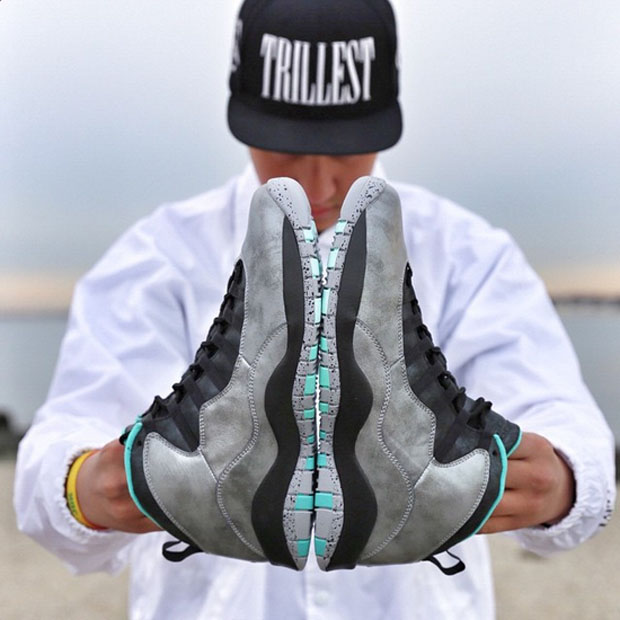 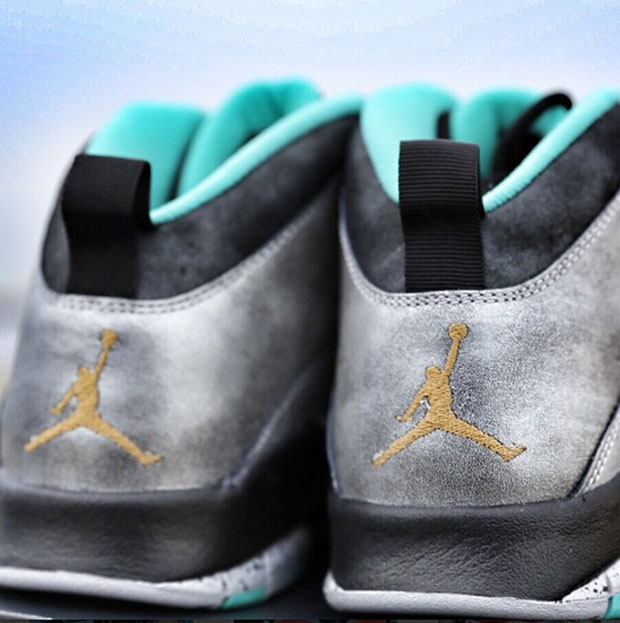