Unless you've been living under a rock for the past few months, you should know the Jordan brand is celebrating their 30th anniversary this year. The Jordan Remastered Collection will be a big part of the festivities, and we just got the March 28th drop date for the Remastered Air Jordan 10 'Chicago' colorway.

A fresh-out-of-retirement Jordan was sporting these Chi-Town kicks in March of 1995 at Madison Square Garden when he dumped 55 on the Knicks. That's back when Jordan’s iconic-but-retired 23 jersey was replaced with a 45 jersey, which was the number he had always wished he had.

White and black dominate the entire upper of these 10s making them look sharp and almost tuxedo-like. The Toro red injects itself in little hints as a reminder of the legendary superstar’s team's horned mascot, and the number 45 reminds us all that these were comeback kicks. 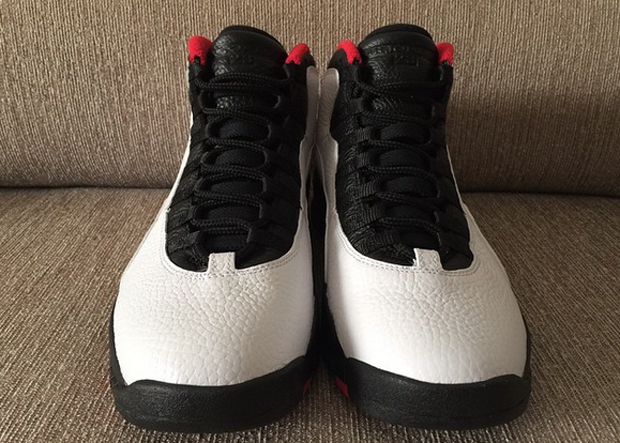 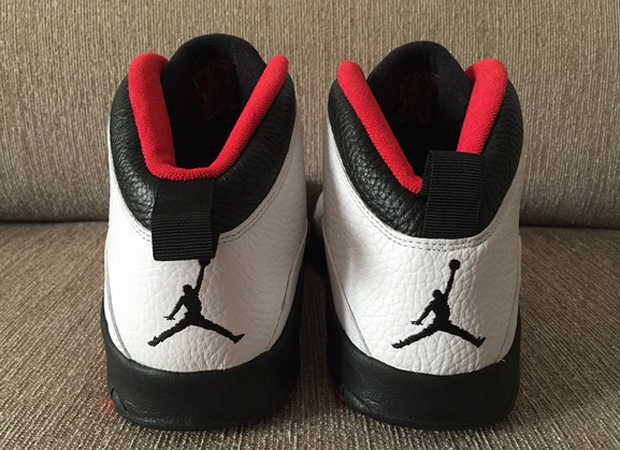 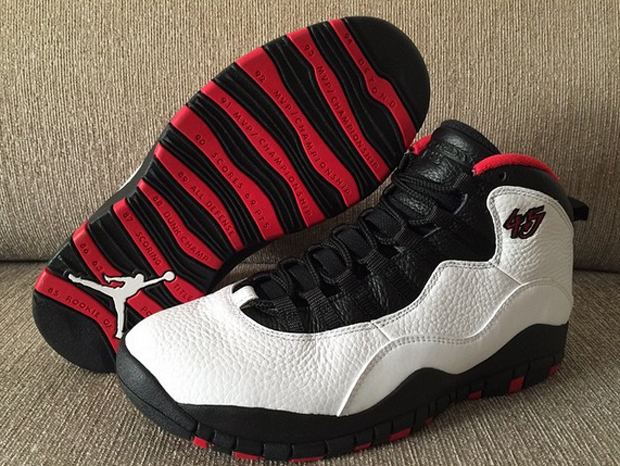 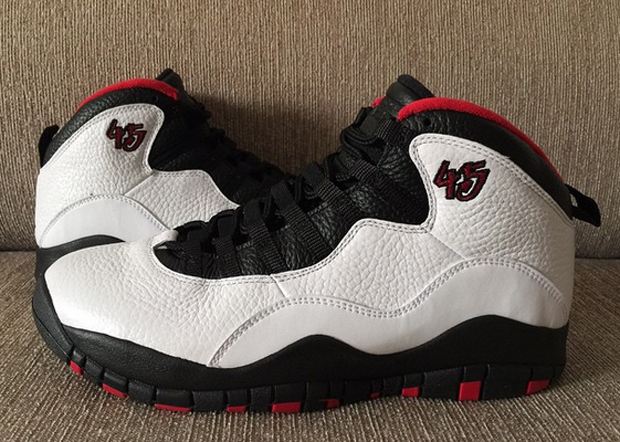