With these new images of the Pusha T Adidas EQT Running Guidance “King Push,' we have solid evidence of yet another superstar rapper linking up with Adidas .

The kick's reptilian scaled heel are reminiscent of  Pusha's G.O.O.O.D Music boss Kanye' West's 'Yeezy II.' Pusha’s flair takes the originally multicolored shoe back to the basics in a minimalist approach. Just like in many G.O.O.D Music visuals, the shoe also evokes thoughts of old Gothic buildings and paintings like Michelangelo's Sistine Chapel. The upper is covered in an off white eggshell tone with ubiquitous cracks. The Adidas equipment logo placed on the tongue blends in nicely with an emblem that reads “KING”. The shoe is finished off with a classic gum outsole.

In a recent interview with GQ Magazine, Pusha T explains to us a little bit  about the inspiration behind the shoe:

"The fish scale nuances, the cracked leather, everything--is inspired by street culture because I feel like I'm synonymous with that. Even the gum sole and the measuring line on the sole relates to that. I just tried to make it as fun as possible. Like, there's no question that this is Pusha T's shoe. I wanted to make it me, make it fresh, and really add to the silhouette the best I could."

Since Adidas is pulling a lot of emcee's lately, let's take a moment to recognize RUN DMC,  who pioneered with Adidas this whole rapper/sneaker collaboration business back in the 80s.

Scheduled to drop December 23rd, the Adidas EQT Running Guidance 'King Push' will definitely sell fast, so make sure you have $200 saved for when they are released. 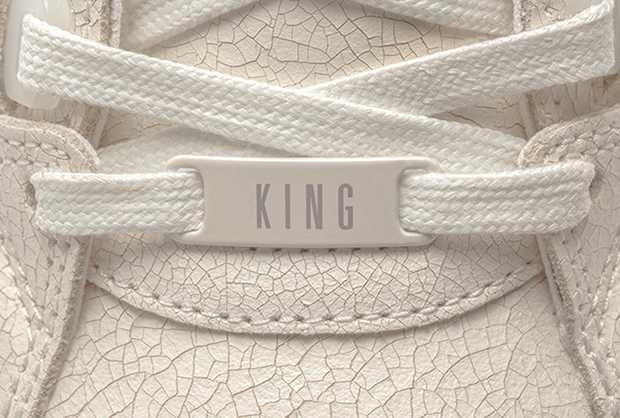 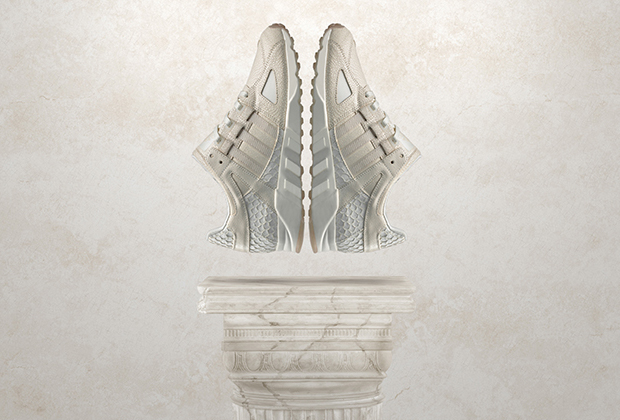 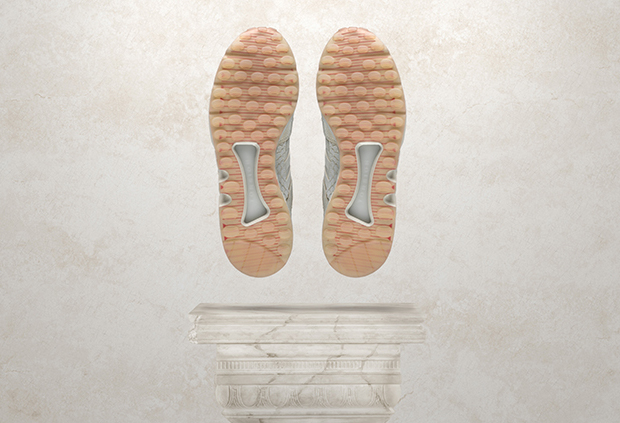 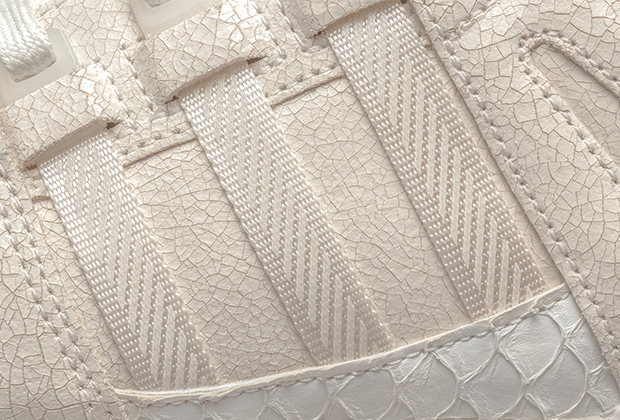 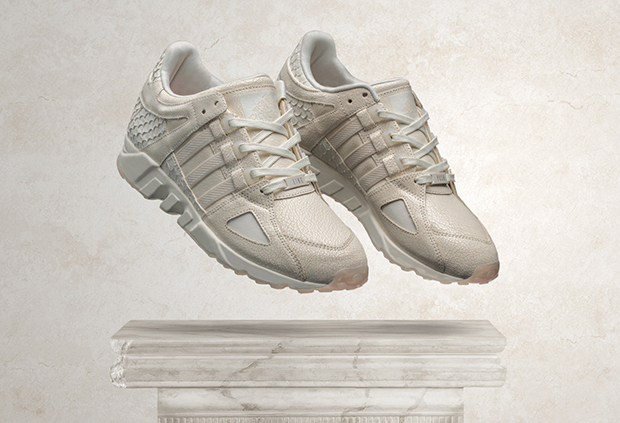 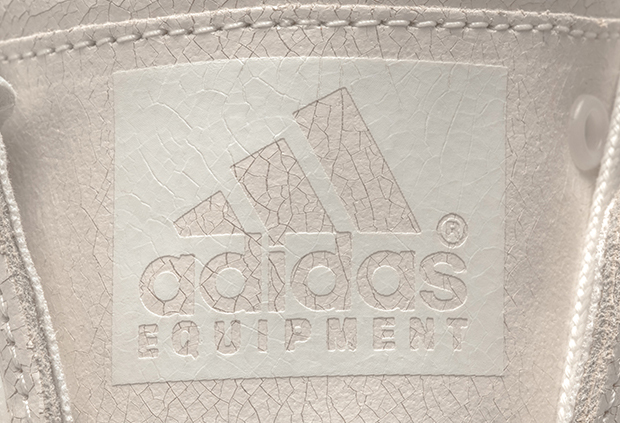