According to Black Sports Online, Rocky used to date Brussaux and was still with her during her pregnancy, so he knew about the Drake connection.

“ASAP Rocky knew everything that was going on because he was still seeing Sophie even while she was pregnant. Everyone knew that she thought Drake was the father, but ASAP confirmed it as 100% true to Pusha T who decided to use that information in his song. Sophie is a known groupie and former escort. She married a man for a green card and still is technically married. Drake unfortunately picked the wrong one to not use protection with, she thinks she hit the lottery with him," a source told BSO.

After the rumor caught wind, Rocky went on Twitter and said he didn't want to be pulled into the drama. He also seemed to scoff at the idea that he was the person who told Pusha about Drake's alleged kid.

Do you think it would've been best for Rocky to ignore the rumor or address it like he did? 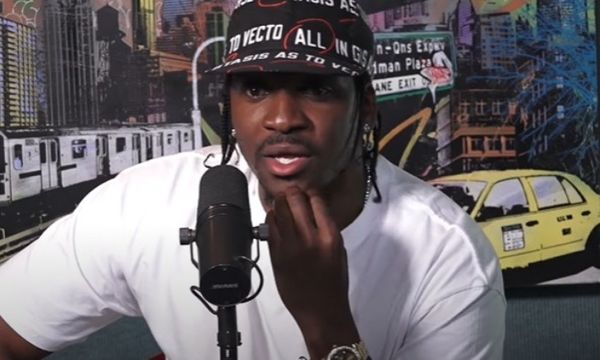