A$AP Rocky & His Crew Stomped a Guy Out In Sweden

The New York rapper has gotten into altercations in Canada and England.

The latest incident began last night in a Stockholm restaurant where two men accused Rocky of smashing their headphones.

Our sources say the 2 young men kept following AR and threatened to call the cops over the headphones. We're told someone stepped in to translate the argument between the 2 parties, and Rocky delivered this message -- stop following us ... or else.

Apparently, that's when another woman interrupted the convo, and accused one of the 2 men of grabbing her ass earlier. Witnesses say that's when A$AP and his crew decided to throw down.

In the video, you can see Rocky toss one of the Swedes like a ragdoll.

After, an ambulance and the cops showed up and took the guy's statement.

So far, nobody has been arrested but local police say they are investigating a fight in the area. 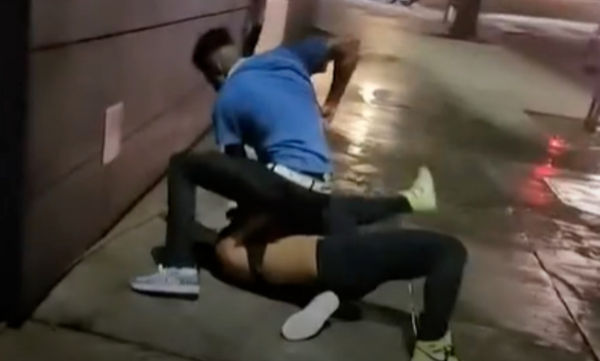 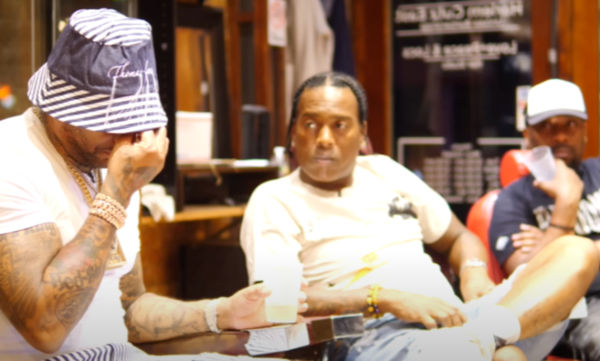