The gunfire that killed Lil Durk's brother DThang also wounded a police officer and may have led to another death later that night.

Multiple shots were fired in the incident and a nearby police office entered the fray after hearing gunfire.  The office was hit in the thigh and is in good condition.  It's unclear if he was targeted or if he fired his weapon during the shootout.

It's also unclear if DThang, who took a bullet in the head was an intended target or an unlucky bystander.

Later that night, there was another deadly shooting in Harvey which police believe may have been in retaliation for DThang's death.

Report: Pooh Shiesty Turns Himself In After Miami Shooting a week ago / Crime Crime 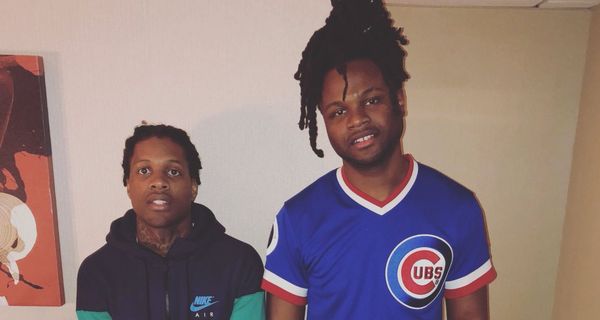