A New A$AP Rocky Project Is Upon Us: New Song Emerges

A$AP Rocky has been teasing his new album, "Testing", for a few weeks now while dropping hints on social media that he might drop it any day now.

The details are still unknown, but, Rocky has emerged with a new song titled "5ive $tar$".

D.R.A.M. makes a small appearance, although is not noted.

Rocky dropped "Cozy Tapes Vol. 2: Too Cozy" with the A$AP Mob last year and revealed that he will be playing around with some new sounds on his next album.

We have reason to believe a mixtape may come before this highly anticipated album.

Stay tuned and listen to the new drop now! 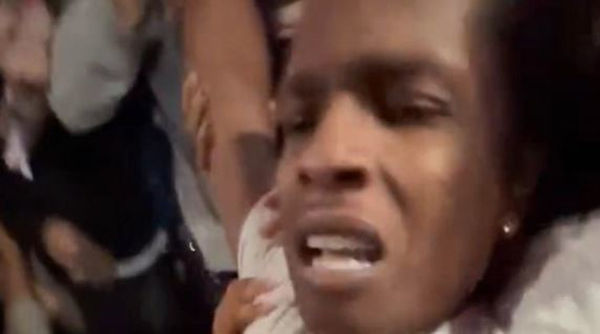