It was his first performance since his one-month imprisonment in Sweden for a street fight. During his set he called that a "scary and humbling experience" and thanked fans for his support.

The verdict in Rocky's case will likely be revealed this Wednesday. A$AP has suggested he will not return to Sweden to face justice. One reason he might reconsider is that if he is found guilty and he doesn't accept his punishment he will be unable to travel to most of Europe, as Sweden is a part of the EU.

The Swedish prosecutor's decision to allow him to go home rather than remain detained as he waited for the delayed verdict suggests there's a good chance he will be found innocent or be sentenced to less than the six months prosecutors are seeking. 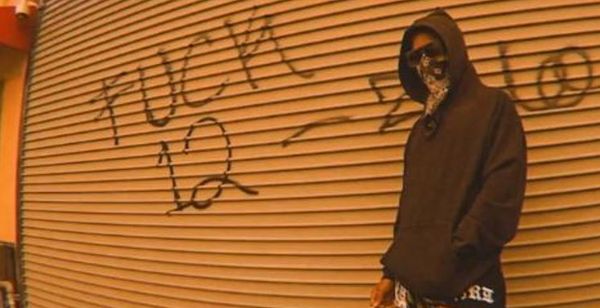