T.I. has angered a lot of people after being accused of commenting on King Von's death. The late rapper was gunned down in Atlanta on Friday, Nov. 6.

"Atlanta is a beautiful progressive city filled with black excellence," wrote Tip on Instagram. "We uplift each other & win together. Stop coming here to kill each other. That sh*t is played out. Handle YOUR beefs in YOUR city. Thx in advance. - King."

After Tip heard from people like 50 Cent and Waka Flocka about his message, 600 Breezy chimed in. Breezy — who like Von is from Chicago — used Gucci Mane's T.I. diss song  "What Kinda King?" to threaten the Grand Hustle boss. He also shared a clip of T.I.'s Crimestoppers video.


"T.I. will you please tell Tip, I got a new 40 with a 30 round clip/ When I see him and he move, I'ma shoot him off the rip / Tryna spark rap beef that's how people get killed," says Gucci in the song.

Do you see more trouble coming for Tip over his comments about people beefing in Atlanta?

Lil Kim Claps Back At 50 Cent; Who Deletes Video 6 days ago / Beef Beef 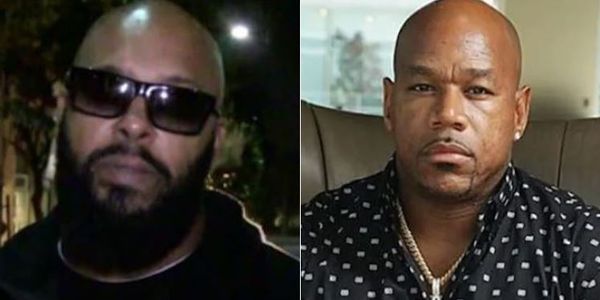