As the situation in Minneapolis deteriorates, 50 Cent has his eye on the different ways the cops treated a black and white CNN reporter.

While reporting on the scene early this morning, black CNN reporter Omar Jimenez, along with his crew, were cuffed and detained even after identifying themselves as press.

White CNN reporter Josh Campbell was also on the scene and was also approached by police.  However, he was allowed to keep reporting.

"One they let walk away,🤔one they took to jail. This shit is sad," 50 typed under photos of Campbell and Jimenez.

"I identified myself," Cambell said. "They said, 'OK, you're permitted to be in the area.' I was treated much differently than (Jimenez) was. 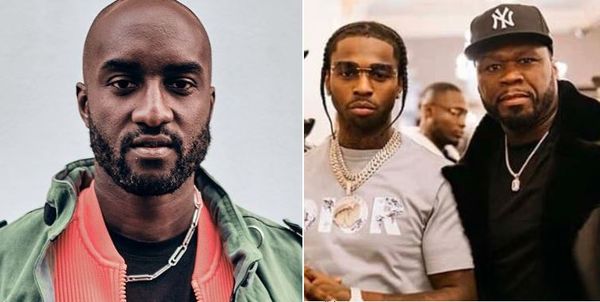 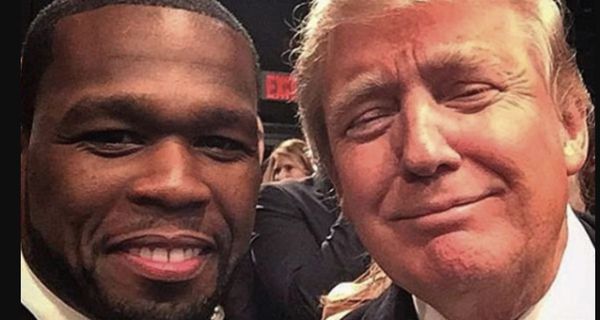