When 50 Cent learned Oprah Winfrey was producing a documentary about the numerous sexual assault allegations against Russell Simmons, he questioned why the daytime-queen-turned-mogul only goes after black men like Simmons and Michael Jackson, and not white celebrities who have faced similar accusations.

Yesterday, Orpah announced she was distancing herself from the project.

"I have decided that I will no longer be executive producer on the untitled Kirby Dick and Amy Ziering documentary and it will not air on Apple TV+," Winfrey said in a statement to Fox News. "First and foremost, I want it to be known that I unequivocally believe and support the women. Their stories deserve to be told and heard. In my opinion, there is more work to be done on the film to illuminate the full scope of what the victims endured, and it has become clear that the filmmakers and I are not aligned in that creative vision," Oprah said in a statement. "Kirby Dick and Amy Ziering are talented filmmakers. I have great respect for their mission but given the filmmakers’ desire to premiere the film at the Sundance Film Festival before I believe it is complete, I feel it’s best to step aside. I will be working with Time’s Up to support the victims and those impacted by abuse and sexual harassment."

While her stated reason for leaving the doc doesn't align with Fif's criticism, 50 still acknowledged her move on Instagram in what could be considered a victory lap.

Alright,alright,alright Oprah we love you, thank you for responding and if you ever need me for anything I’m here.#starzgettheapp #abcforlife


"Alright,alright,alright Oprah we love you, thank you for responding and if you ever need me for anything I’m here.#starzgettheapp #abcforlife," he typed.

Do you think Oprah really ditched the doc because of pressure from folks like Fif?

🤦‍♂️I don’t understand why Oprah is going after black men. No Harvey Weinstein, No Epstein, just Micheal jackson and Russell Simmons this shit is sad. Gale hit R Kelly with the death blow documentary. Every time I hear Micheal jackson I don’t know whether to dance or think about the little boys butts.These documentary’s are publicly convicting their targets, it makes them guilty till proven innocent. #lecheminduroi #bransoncognac #starzgettheapp #abcforlife 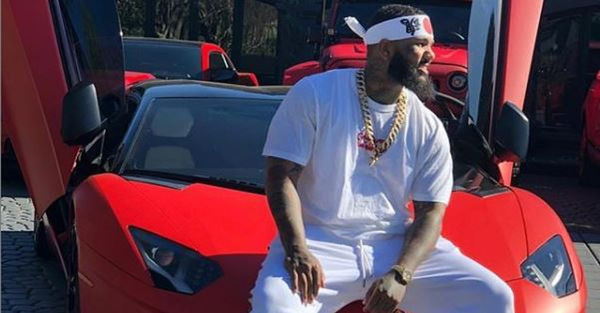 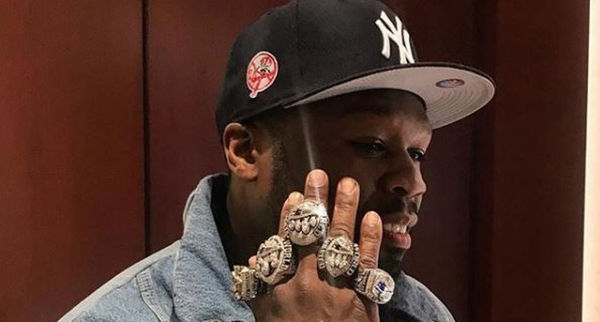 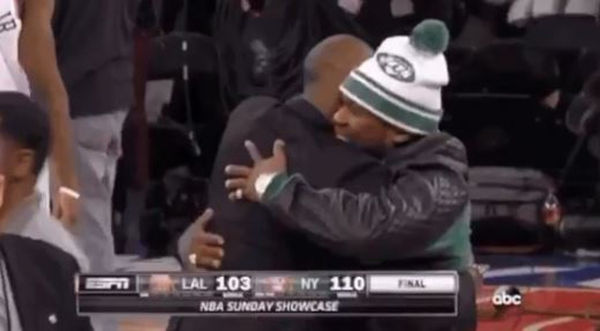