The 50 Cent produced show For Life will be getting a second season on ABC.

It's also the subject of the lawsuit from 45-year-old Aaron Lamont Johnson, who says 50 and company stole his life and put it in For Life as the character Aaron Wallace.

According to Johnson, both have the first name "Aaron", both were wrongfully convicted, they both have law degrees, they both have "successfully litigated prisoners criminal cases" and both "have caucasian supporters [as] advocates"

Johnson, who filed the suit from prison in Alabama, is seeking $150 million from 50 Cent, ABC, G-Unit Films and  Sinclair Television Stations LLC.  A judge has given them until December 2 to respond to the lawsuit. 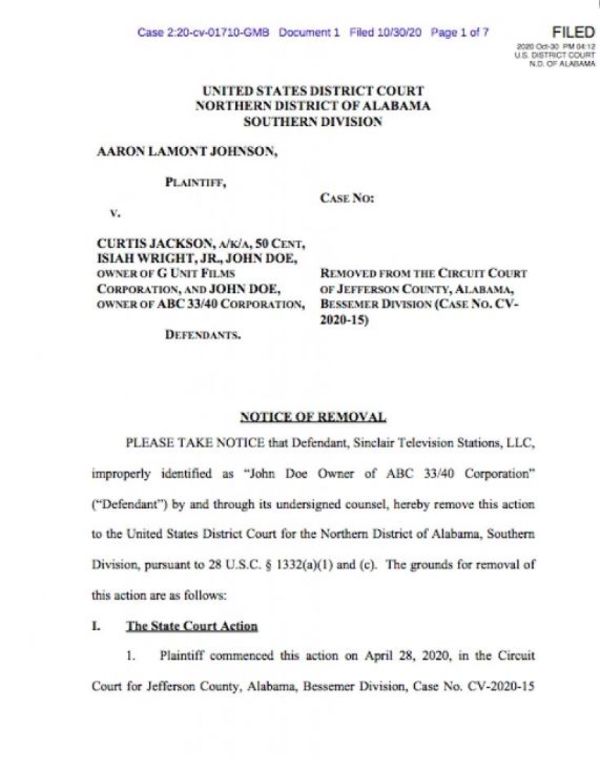 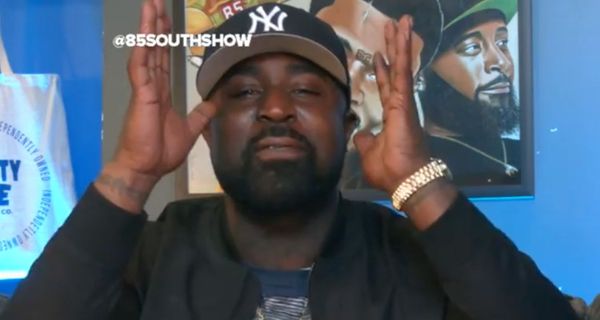