50 Cent dissed Rick Ross and his career during a recent interview on Real 92.3 after Bootleg Kev brought up Ross saying 50 didn't have it as a rapper anymore.

"I know you just said something about Ross not being relevant enough to do music with," said Kev. "Well he just dropped an album and it’s the number one album on the hip-hop chart and he just dropped a book that’s doing well."

"How many did he sell?" 50 responded. "Number one? Come on. What week was it? Some weeks 10 purchases make you number one."

Kev then asked 50 if he respects anything about Ross' career and Fif said he didn't. The Power star also seemed to take a shot at Meek Mill and the moves he's made towards prison reform.

"No. There’s nothing there. I never wanted to work with him," 50 explained. "Look, I understand from a perspective of someone who’s just listening to what it sounds like. But does it matter that he’s a correction officer? Does that ever matter? Look at the irony of the artists to come under him. Prison reform, and all of the wrongfully convicted and wrongfully treated people in the prison system while he’s on the whole other side of them? So just look at it."

You can peep 50's interview below. 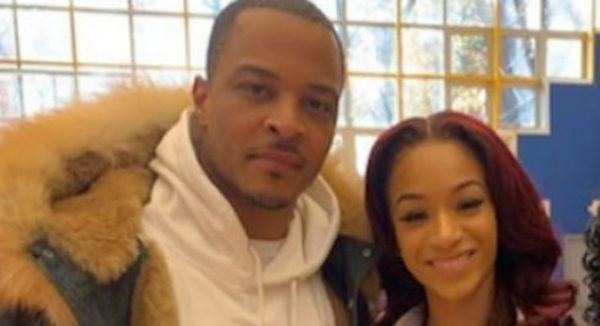 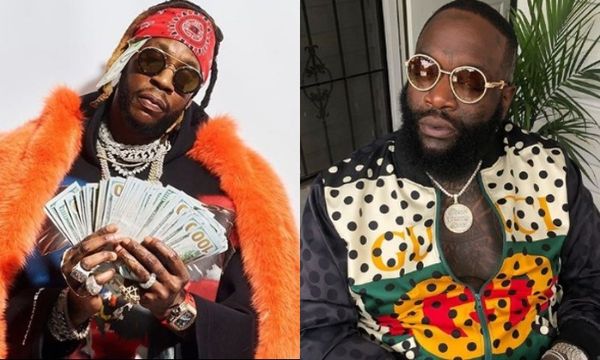