50 Cent was a part of the show, so that's two more statues for his mantlepiece.

Upon learning of his victories, he took time out to troll The Game.

First, he decided to take a subtle, no-caption approach. 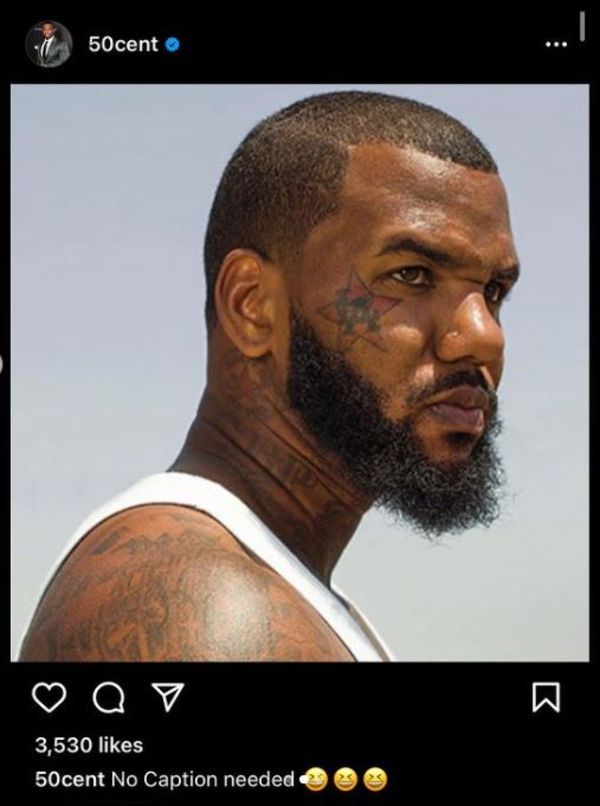 But he deleted that and went into full troll mode.

Game had made it clear that he was sore he was left off of the Dr. Dre-produced halftime show, which featured 50, Eminem, Snoop Dogg, Kendrick Lamar, and Mary J. Blige.

Posted In: Beef 50 Cent The Game