50 Cent knew Pop Smoke.  But he became an even more important part of the Brooklyn rapper's legacy after he died.

Fif played a prominent role at Pop's funeral and then executive produced and promoted Pop's posthumous album Shoot For The Stars, Aim For The Moon, which is headed for 200K plus SPS in its first week.

The project got a little more promo this morning when the LAPD arrested five in Pop's murder.

👀oh shit, what the fuck was the police waiting for his album to drop too. R.I.P Pop smoke #bransoncognac #lecheminduroi

I’m really not feeling the way the guys involved with Pop’s project are handling things, I got it to this point it’s gonna be the #1 album. That’s good enough right, 🤷🏽‍♂️i’m gonna be unavailable moving forward peace. #bransoncognac #lecheminduroi 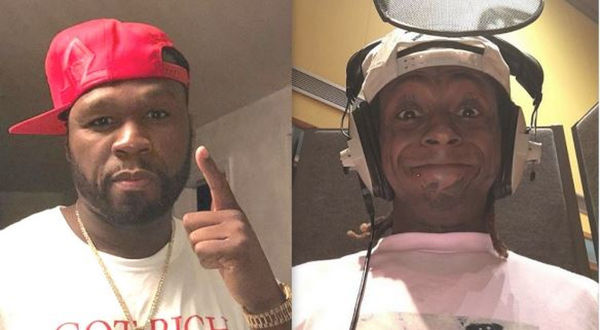 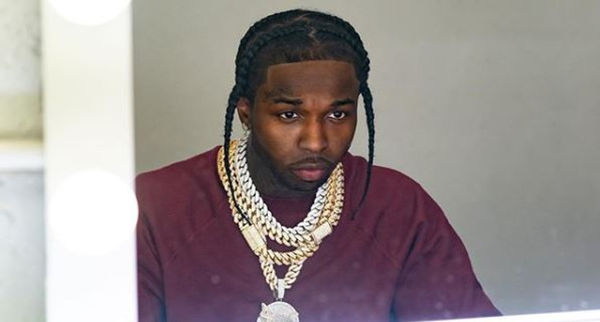