During a chat with Shaq, former NBA star Jamal Crawford argued that just because Eminem has sold more than JAY-Z it doesn't mean Shady is more influential than Hov.

"Like Jay-Z's effect on Hip Hop is bigger than any album sales that Eminem will have," Crawford said while arguing that numbers aren't always the final arbitrator of greatness in basketball either.

It's certainly a reasonable argument.  Especially since Hov has sold quite a few albums himself, even if not as many as Shady. 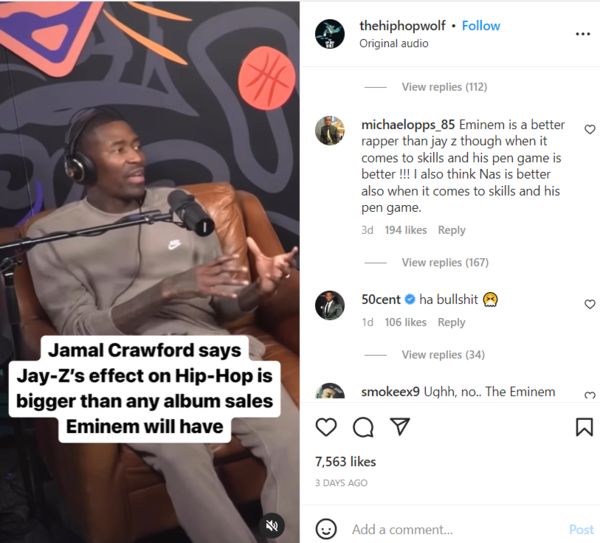 "ha bullsh*t," Fif typed in response to the clip.

Is 50 just sticking up for his guy or do sales matter most when discussing influence? 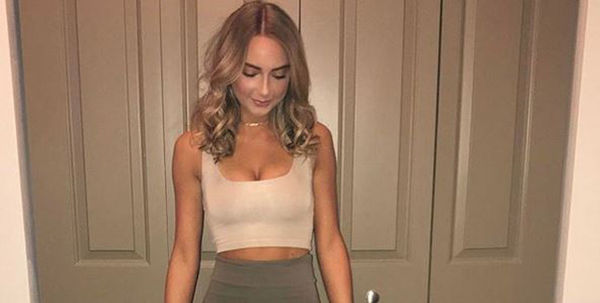 Eminem's Daughter Hailie Is Getting Hitched a day ago / News News