50 Cent turned his attention from beefing with Young Buck to send a shot at actor De'Aundre Bonds, who's been in a string of movies like Sunset Park and The Wood but now plays on Snowfall.

Earlier this week, Bonds borrowed a line from Suge Knight's famous speech at the 1995 Source Hip Hop Awards, which bothered 50.

"If you don't want the executive producers all in the movie scenes, all on the TV screen trying to steal the shine from the actors, come to Snowfall. Yeah! C'mon! Y'all already know," said Bonds on video.

50 apparently thought the actor was talking about him since Fif often wears an executive producer and acting hat at the same time.

Did Bonds goof by going after 50? 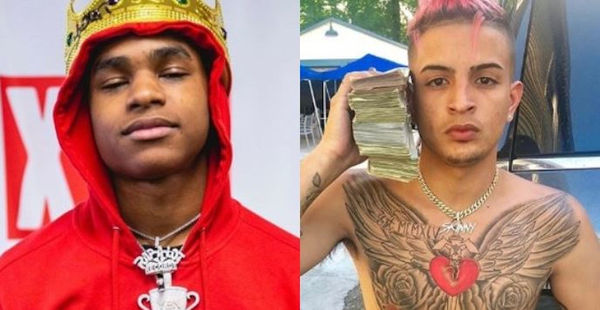