Master P has been called out for shady business practices by folks like Fat Trel and even his own son Lil Romeo.

50 Cent was also finessed by P early in his career.  However, 50 isn't even mad about the clever way in which the No Limit Boss got more money out of him.

“The first time I was on a tour it was with Master P” 50 Cent explained to Big Boy. “He gave me the money for the eight shows, right? We did four of them. He said, ‘Aw man, something happened we gonna have to take a break. We’ll just come back and do the other four later.’ When I came back to do the other four, I had already sold two million records. He had already paid me so I had to do the shows. He knew! He was like, ‘This muthaf*cker’s on fire. This is gonna go off. He's smart."

Are all of these stories about P's shady business practices hurting his legacy? 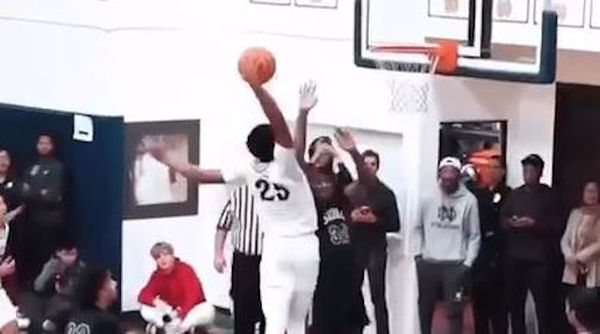