50 Cent will always be most associated with his debut album, Get Rich Or Die Tryin'.

And why not? It's his best selling and most famous effort.

However, it's certainly not his only hit album.

In fact, his second album, The Massacre, is one of only 21 albums to ever sell one million in its first week and has gone on to sell close to 10 million.

50 pointed that out on IG this week.

But they act like i only had one album. I got 2 when i focus i get it all the way right. Green Light Gang,” 50 captioned a post about the 21 albums to sell one million in seven days.

Numbers For Kendrick Lamar's 'Mr. Morale & The Big Steppers' Come In Under Expectations a week ago / Charts News 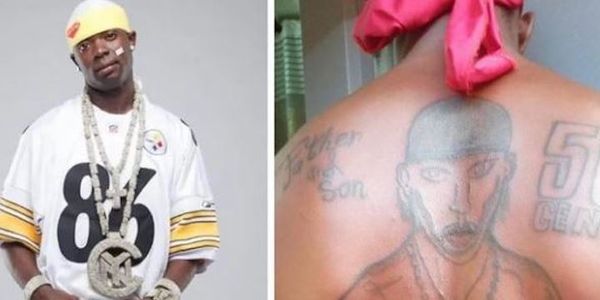