The mystery of Wend Williams deepens.

She's been away from her show for months.  At first, they said it was because of Graves' Disease and a thyroid condition.

Then her brother said she was in a wheelchair and that the 57-year old was showing signs of early dementia.

Now there's a disturbing report from The Sun.

According to multiple sources, Wendy had stripped naked in her room and was touching herself in a sexual manner while shouting vulgar comments.

The eyewitnesses looked on in horror, and immediately called healthcare workers.

The host was eventually taken to the hospital, where she would remain for weeks.

After Williams returned from the hospital she cut all of those who witnessed her meltdown out of her life.

"Wendy clearly does not want to associate with anybody who was there that day.”

A second show source claimed: “Everyone knows not to get too close to Wendy. It will backfire, and when it does, you'll get burned.” 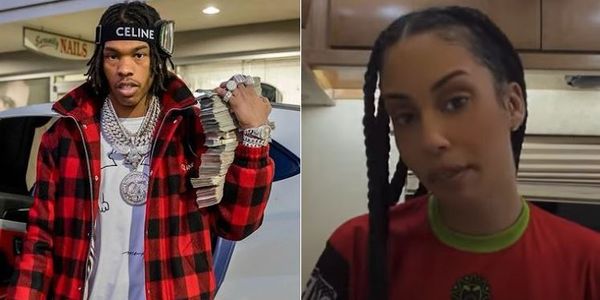 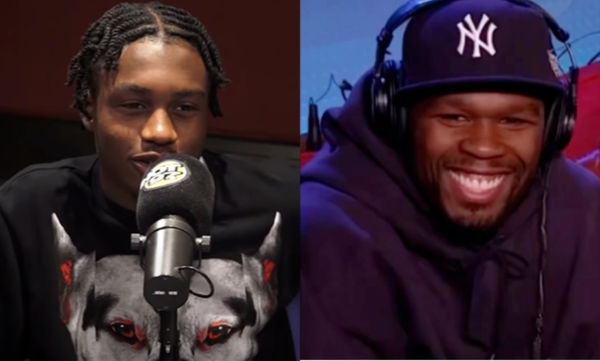