The man who drove the Cadillac from which Orlando Anderson fired at 2Pac in Las Vegas ended up dying almost 20 years later in a Compton weed dispensary named the Chief Keef Glo Shop.

In 2015, Marqese Tann, 36, and Terrence Brown, 53, were found fatally shot in the dispensary. Keef claimed the shop had nothing to do with him, although he had promoted the dispensary on social media prior to the incident.

It turns out Terrance Brown is the same Terrence Brown who was driving Anderson when the Southside Crip exacted his revenge on 2Pac. Anderson's uncle Keefe D was also in the car and is now the sole survivor. Anderson was shot to death two years later in an incident believed to have nothing to do with the 2Pac incident.

Brown's much more recent death is also believed to be independent of what happened on that fateful night in Vegas.  It's also a reminder that gangbangers should take a different view of saving for retirement than the rest of us. 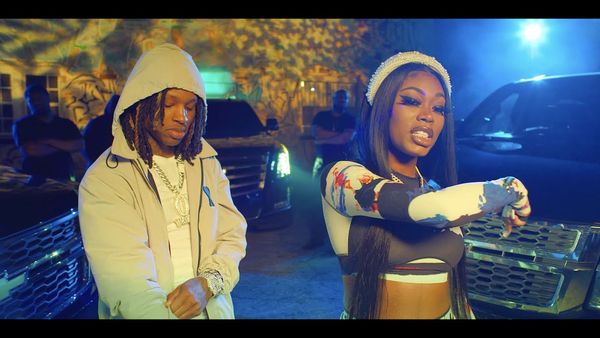 Casanova Is Wanted By The FBI, Who Can't Find Him 3 days ago / News