That a question circulating around the Internet right now, with some people actually saying they'd rather break bread with the rap legend.

“Dinner with Jay-Z is the better option over $500K,” a Twitter user named SideHustleKing wrote. “Because of the knowledge & expertise he has. He’ll give you the blueprint on being wealthy and successful. His knowledge will be worth more long term than the short term $500K.”

TIDAL responded to that person and encouraged him to take the money instead.

21 Savage also joined the debate and said he'd rather collaborate with Jay.

He then sent another tweet after being encouraged too take the money instead.

I’ll get both
I was blessed with the gift of gab https://t.co/TYGcC4xqZA


"I’ll get both. I was blessed with the gift of gab," wrote the Atlanta rapper, who recently said he makes more money off music than touring.

Which would you take, the dough or dinner? 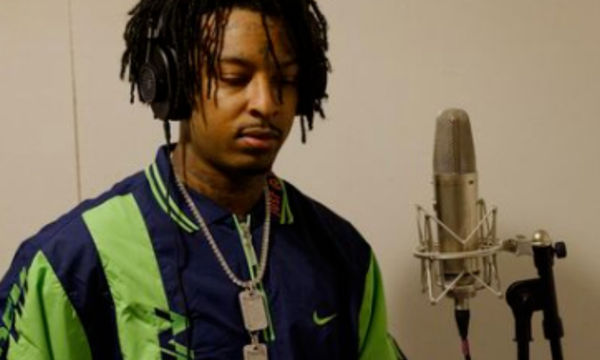 21 Savage Explains Why He's Not In Drake & J. Cole's League a week ago / News News