Takeoff was tragically shot and killed on November 1 of this year. Drake and 21 Savage's collaborative album Her Loss dropped three days later.

Some may have been wondering why the rappers didn't push the album back after the Migos member was killed. It's something that Savage spoke about while on DJ Akademiks' Off the Record podcast.


“It was just so much going on, like so much negative, sad energy. We was just like, ‘Maybe this will give motherf*ckers a smile or a lift-up, give the world a lift-up, something to look forward to type sh*t,'”said Savage. “‘Cause at first we was saying we was gonna push it back but it was like, ‘Well, sh*t, what’s that gonna do? Just keep motherf*ckers in this mind state for a little longer?’ Versus trying to move forward type sh*t.”

Do you agree with Drake and 21 Savages' decision to release their album so soon after Takeoff's murder? 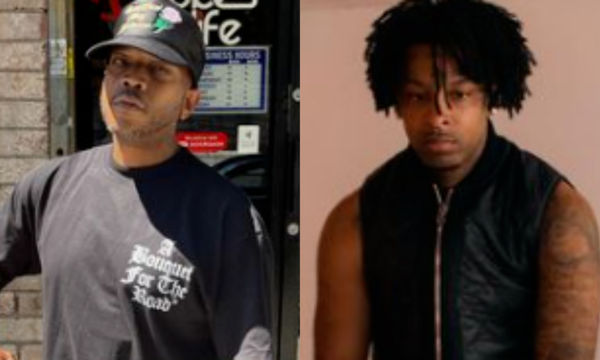 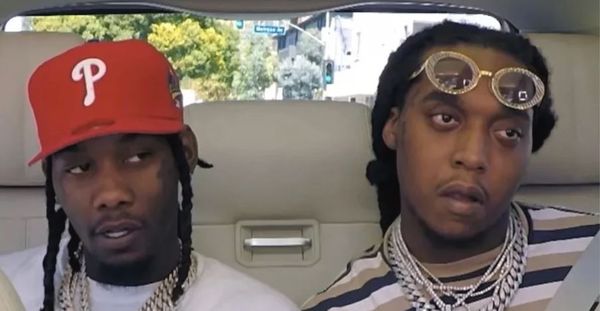 SNL Roasts Drake For His Girl Drama 4 days ago / Television