If you think the Atlanta sound of singing rappers like Young Thug and Future has come to dominate the game, you are not alone.

This weekend, their fellow ATLien 21 Savage jumped on Twitter and explained that almost everything you've been hearing these days comes courtesy of Thugger and Future.

"Pluto and slime should get writing credit for 90% of the shit dat come out," Savage typed.

Future's influence is reinforced by his string of hit albums. While Thugger doesn't have the same depth of success as Hendrix, he was recently named BBC's artist of the decade, and Post Malone -- who's lowkey become the biggest mover of music in the entire industry -- said this about him recently:

"Thugger made it OK for everybody to think different," Post told The Fader. "He is Hip Hop, but not afraid to do country, pop, Latin. He makes it okay to be fearless as f*ck and just be yourself. He showed you don’t have to listen to anything anyone says. He’s gonna be here for a long time, doing what he does."

Do you think that Young Thug and Future are currently everyone's dad? 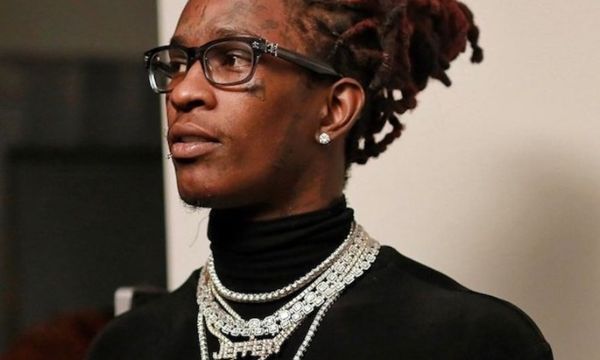